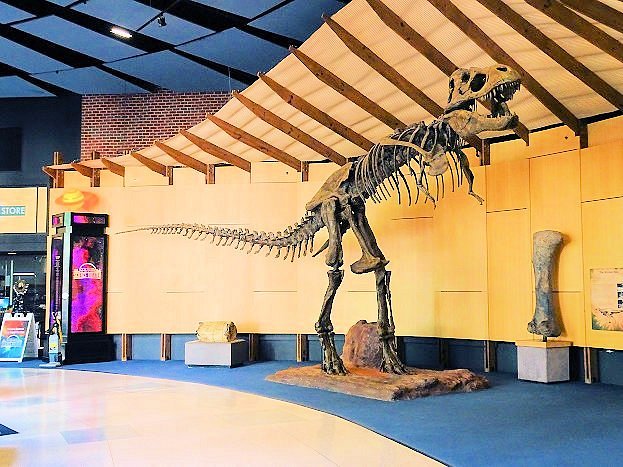 The Schiele Museum actively conducts research in the areas of archaeology, entomology, mycology and malacology. The museum’s curatorial staff also has responsibility for collections management and collaboration in public programs with the other departments within the museum, such as Education and Exhibits.

Archaeology is the study of human cultures through the recovery, documentation and analysis of material remains and environmental data, including architecture, artifacts, biofacts, human remains, and landscapes.

The goals of archaeology are to document and explain the origins and development of human culture, understand cultural history, chronicle cultural evolution, and study human behavior and ecology, for both prehistoric and historic societies.

Examples of remains include Indian mounds, shell middens (accumulations of the by-products of daily life), and village sites as well as plantations, log cabins, settlements, battlefields, forts, and shipwrecks.

Many different groups of people have lived in Gaston County over the past 12,000 years. We look for traces of our Indian, African, Asian, and European ancestors in the earth to understand the unwritten past.

Entomology is the scientific study of insects. Insects have many kinds of interactions with humans and other forms of life on earth, so it is an important specialty within biology; unlike many other fields however, entomologists include both persons studying insects for their own sake, and those employed by commercial concerns interested in the control of insects.

The definition is sometimes widened to include the study of other terrestrial arthropods, such as spiders, scorpions, and ticks.

Arthropods (segmented animals with an external skeleton and jointed appendages) such as insects, spiders, centipedes, millipedes, ticks, crayfish, and others, are the most successful group of animals on earth. It is estimated that there are more than one million species of insects in the world of which 88,600 are known to exist in the United States, including 30,000 beetles and 524 butterflies in the eastern part of our country.

Long before the Gaston County Arthropod Inventory began in 1997, Bud Schiele with the help of John Beal and others, created an insect collection that became the foundation of the museum’s entomological collection.

Mycology is the study of fungi, their genetic and biochemical properties, their taxonomy, and their use to humans as a source for medicinals (penicillin) and food (beer, wine, cheese, edible mushrooms), as well as their dangers, such as poisoning or infection.
Most of the more than 1800 mushrooms and slime molds in our Mycology Collection are from North Carolina. The recent mycological emphasis has been on the local fungal flora, including specimens fruiting on the museum grounds. Additionally, we are serving as a resource for the state Poison Control Center. We are assisting with the public outreach through our mushroom exhibit and are providing support to our Education Department on all things fungal.

Denise Furr is a Malacologist, or a person who studies mollusks. Her primary goal is to survey the mollusks of the Piedmont and contribute data to the Natural Heritage Inventory. Since there are very few researchers in this field, she is doing research to identify specimens and produce publications on the mollusk population in our area. Our Malacology Collection is one of only two major mollusk collections in the state, the other being the NC State Museum, with which she is working closely.

Seashells, clams, land snails, octopi, squid and slugs are all mollusks. Not all mollusks produce shells, but those that do produce the shells from the mantle, a part of their soft body that is unique to mollusks.

There are about 75 different species of land snails in the South Piedmont and over 500 species of marine mollusks on the coast of the Carolinas. The Schiele currently has over 600 species in the mollusk research collection including some exotic species. The number of mollusk species in the world is second only to the number of insect species.

The Schiele Museum is committed to inspiring curiosity and understanding of science and the natural world.